State of the Mac

How they did that ? 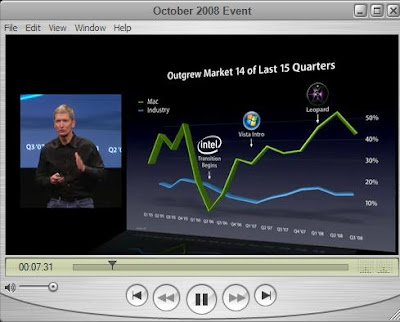 The challenges of building thin and light notebook is to make the structure strong and robust.

The old MacBook was made from assembling small units of structures. 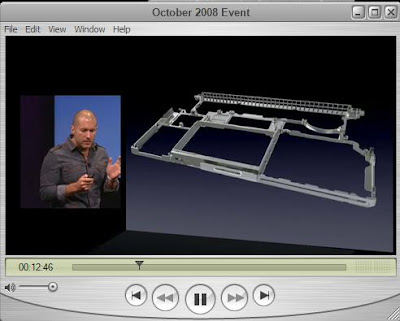 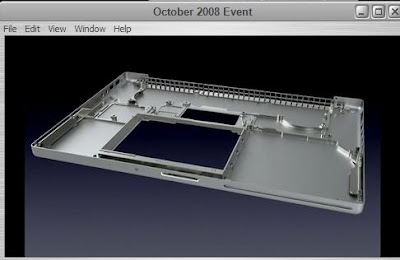 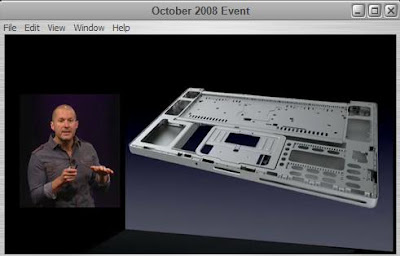 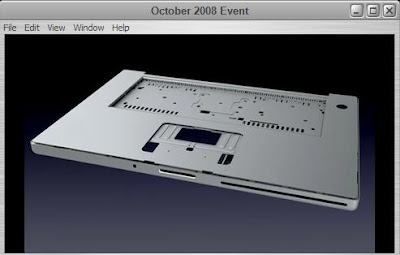 The revolutionary Macbook Air reinvents the wheel by doing the opposite - started from a solid board, removing away unwanted parts to cater for the features and it results as 'unibody enclosure'. 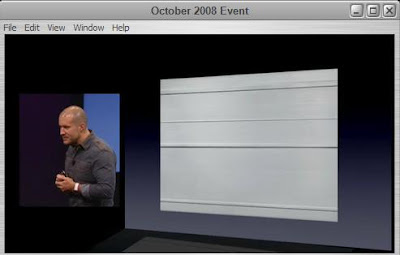 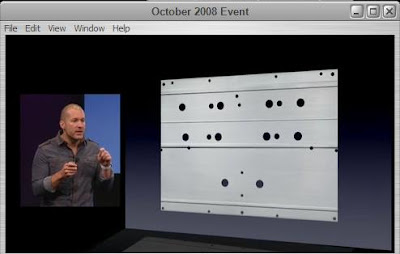 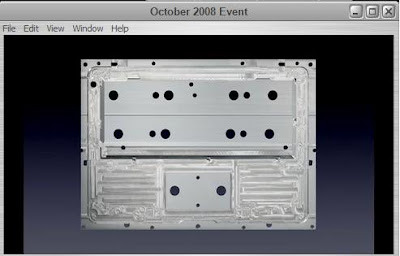 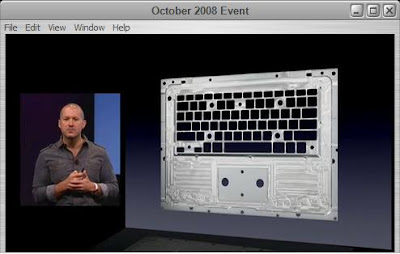 Combine the chipset and embedded graphic processor all in one part - Nvidia GForce 9400M.
New Trackpad
Conclusion of the new MacBook Pro:

What I like about it is the removable hard disk (solid state drive) known as 'slot-loading super drive' feature.

Still expensive for Ringgit Malaysian conversion and thus Apple computer is still a luxury thing in Malaysia. I still think that my next upgrade of Notebook will be Lenovo Thinkpad T61. I would love to have a tablet PC but the screen is usually just 12 inch (too small).
Apple Best Practices Hardware Marketing Strategy

BUY 1 UNITS OF APPLE MAC BOOK COMPUTER LAPTOP OF YOUR CHOICE AND GET 1 APPLE IPHONE FREE.

BUY 3 UNITS OF ANY MOBILE PHONE WE HAVE ON OFFER AND GET 1 FREE. OFFER LASTS WHILE STOCKS VALID