Check out the details of what's new in the products for web. 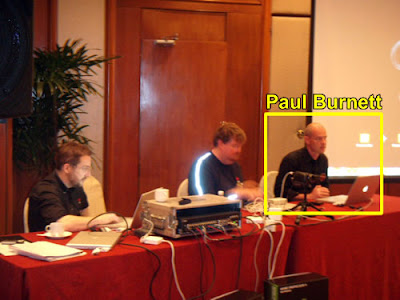 Paul started by evangelizing Adobe's Fireworks which he said is important for two things: 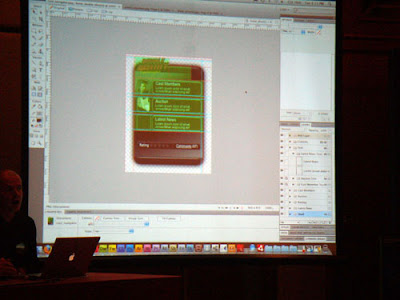 
The cool new stuff in Firework CS4 is that you can now do the following two things: 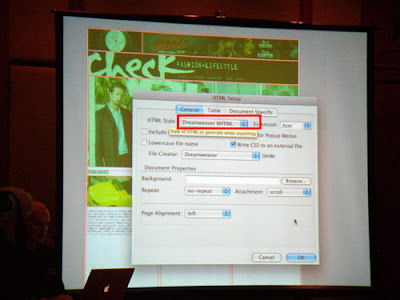 
Thus, as a web designers, you should be using Fireworks for designing and prototyping. Dreamweaver is meant for programmers where you can do the following things in CS4. 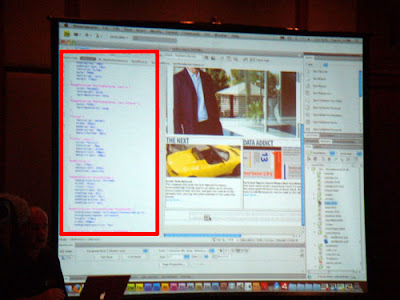 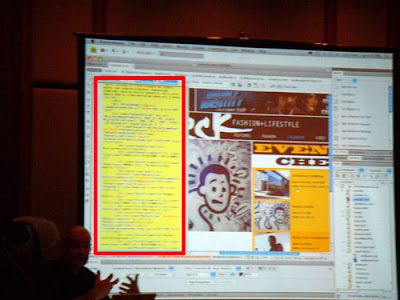 Check out some videos of the new features demonstrated.

Check out the overview and the people of the event.

Before joining Adobe, Burnett worked in the web, multimedia and video industries for more than 18 years running his own company, MAD (Multimedia, Art Design), and wining many awards including five Macromedia/Adobe Site of the Day awards.

Trained in analogue video and audio production, Burnett initially used and taught Adobe Premiere Pro soon after its release in the early '90s and started using Adobe After Effects when it was first released, to creat both standaline video productions as well as incorporating video into multimedia and the web.

Burnett holds a degree in Education from University of canberra.
Adobe Events Tips Web Based