Here is what Google Earth 5.0 can offer about Ocean.

Check out the press release here.

Google Inc. announced the launch of Ocean in Google Earth, a new feature that enables users of Google Earth to dive beneath the water surface, explore 3D underwater terrain and browse ocean-related content contributed by leaders in ocean science and advocacy. The new version of Google Earth also introduces Historical Imagery, a feature that enables users to virtually travel back in time through archival satellite and aerial imagery, Touring, which makes it simple to create a narrated tour in Google Earth and share it with the world and Mars 3D, which features hi-res imagery and terrain of the red planet. 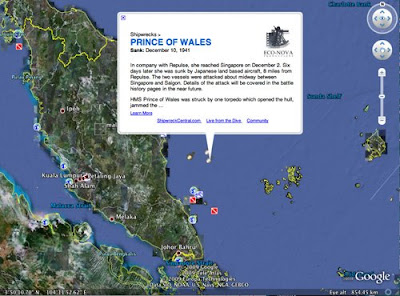 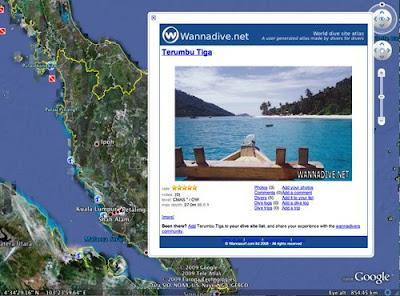