on August 25, 2014
Refer to Computer Security Updates Week 2 of Aug 2014, the biggest news was about Russian cyber gang stole 1.2bn usernames and passwords. 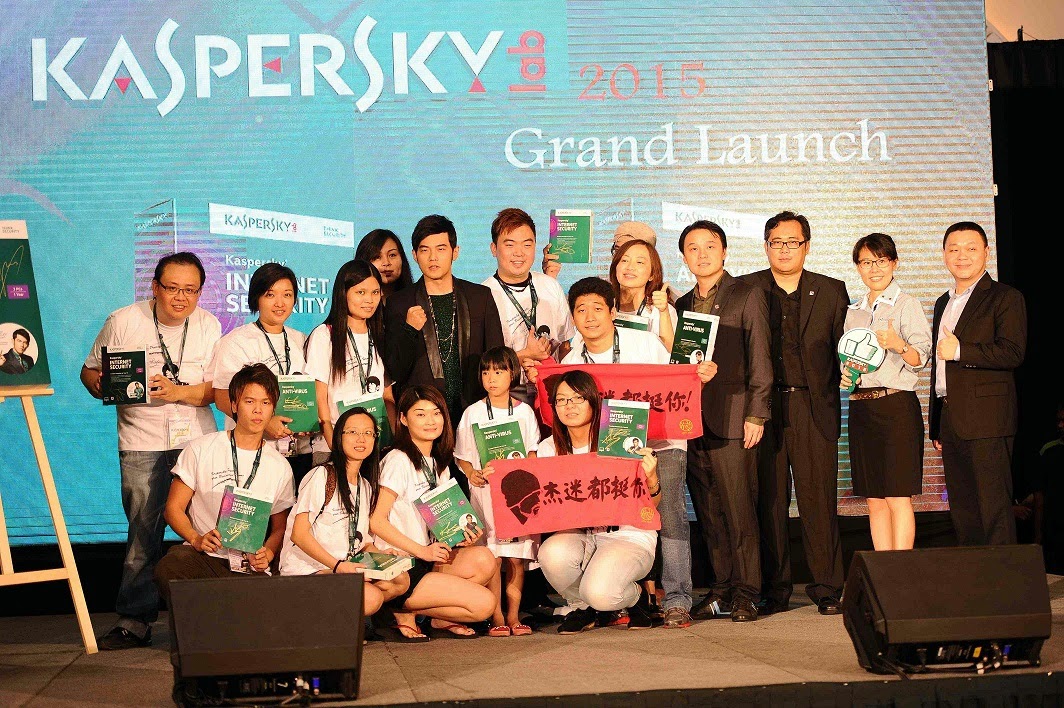 In 2014 the actors behind global cyberespionage campaign “Operation NetTraveler” celebrate ten years of activity. Although the earliest samples appeared to have been compiled in 2005, certain indicators point to 2004 as the year when the malicious activity started. For 10 years, NetTraveler has targeted more than 350 high-profile victims in 40 countries. This year Kaspersky Lab observed an uptick in the number of attacks against Uyghur and Tibetan supporters using an updated version of the NetTraveler backdoor with a new encryption scheme. During the investigation, Kaspersky Lab discovered seven C&C servers located in Hong Kong and one – in the USA.

Traditionally for this malicious group, the attacks started with spear-phishing e-mails targeted activists. The e-mail had two attachments, a non-malicious JPG file and a Microsoft Word .DOC file appeared to be a container with an exploit for the CVE-2012-0158 vulnerability for Microsoft Office. Kaspersky Lab determined that this malicious web archive file has been created on a system using Microsoft Office - Simplified Chinese.

If run on a vulnerable version of Microsoft Office, the exploit drops the main module – Trojan-Spy. The malware configuration file has a slightly new format compared to “older” NetTraveler samples. Obviously, the developers behind NetTraveler have taken steps to try to hide the malware’s configuration.

Sophos and Check Point have announced a partnership to provide integration between the Sophos Mobile Control enterprise mobility management solution and Check Point’s Mobile VPN. The integration will allow IT departments to more easily manage how mobile users access centrally-stored corporate resources, allowing them to regain control of their networks through a simple interface.

According to a survey conducted by Kaspersky Lab and B2B International, 49% of Internet users worldwide felt vulnerable while shopping online or making online transactions, and 42% of users would utilize online payment systems more often if they felt they were protected from cyber fraud. Given these attitudes, it appears online payment providers are suffering from lack of consumer confidence in their security measures.

One way to achieve increased confidence in online payment systems and mobile payment platforms is with the help of the Kaspersky Fraud Prevention platform. The components of this multilevel solution are installed in both the business’s IT infrastructure and on client devices including computers, tablets and smartphones working on different platforms. Additionally, the solution integrates tools that can be used to create protected mobile apps based on Kaspersky Lab’s advanced technologies, as well as intellectual services providing information about the latest cyber threats and ways to combat them.

Research conducted by Kaspersky Lab and B2B International indicates that Internet user’s biggest concerns while online are the protection of their privacy and identity, their personal data, their finances and their children’s safety. Furthermore, with as many as 77% of people using devices on different platforms, they require multiplatform security solutions, especially considering constant growth of online threats

These latest versions of Kaspersky Lab’s consumer software incorporate several entirely new technologies that improve the level of protection against encryption malware, prevent webcam surveillance of the user, and shield against the risks of working on vulnerable Wi-Fi networks.

Today, McAfee (part of Intel Security), the cyber security company that strives to give everyone the confidence to live and work safely and securely in the digital world, announced its upcoming business expansion plans in Malaysia, as well as revealed the results of the 2014 McAfee Malaysian Technology Adoption Study.

The survey, conducted in June this year among 200 participants from varying age groups, educational and income levels, as well as residential areas found many interesting facts, such as:
Details.

Oracle today introduced its Oracle Key Vault, a software appliance designed to securely manage encryption keys and credential files in the enterprise data center. The solution is the latest addition to the Oracle Database security portfolio to address the challenges that organizations face in which to encrypt an ever increasing amount of data on the network, keys and credential files including Oracle Database encryption master keys, Oracle wallet files and Java KeyStores.

“Customers will now be able to purchase a virtual license, across premises-based virtual environments including VMware, Citrix and Microsoft, and public cloud deployments in Amazon Web Services and Microsoft Azure - and transfer that license to other private or public virtual platforms at no additional cost,” explains Thiban Darmalingam, the Regional Manager for Barracuda in Malaysia.