International Data Corporation (IDC), a leading ICT market research and advisory firm recently shared its perspectives on the outlook for smart devices in the Malaysian market.

The research concludes with results from the following key indicators for growth:

In 2014 nearly 10 million units of smart devices were shipped into Malaysia with smartphones outnumbering tablets by a ratio of nearly four to one. Consumers' usage patterns and hardware demand have bolstered robust growth of 40% year-over-year (YoY) for smartphones while tablets which were at healthy levels in 2013 declined by 5.4% YoY, according to IDC Asia/Pacific Mobile Phone Tracker 2014Q4 and IDC Asia/Pacific Tablet Tracker 2014Q4.

It is very likely that smart devices will continue to grow in the next few years. Malaysians are becoming more connected and aware of their various needs when purchasing devices. IDC foresees more vendors appearing in the market, both local and foreign as vendors try to further leverage on the consumer demand. The Malaysian government has and will continue to play a big role with its various initiatives of providing incentives or cheaper call plans for the local market, mainly for students or the low-income segment.

2.) The role of PCs in a dynamic IT landscape

In 2014 the local PC market saw a total of 2.2million units shipped in Malaysia, according to IDC Asia/Pacific PC Tracker, Q4 2014.

The one-store-many-brands PC store used to be the retail business model of choice but has fallen out of favor in recent years. Based on observations in the region, foot traffic in these stores is dropping. The margins are growing slimmer now and the retail structure has to go in a new direction. IDC is of the opinion that the distribution model has to transition towards a more exciting consumer-centric model which is usually employed by mobile phone vendors.

IDC also believes vendor stores have to be identifiable as one stop centers for the vendor’s products and have to offer an attractive, exciting and familiar experience to consumers. For this to succeed, the different devices in stores should promote the overall brand rather than being a source of competition to PCs. 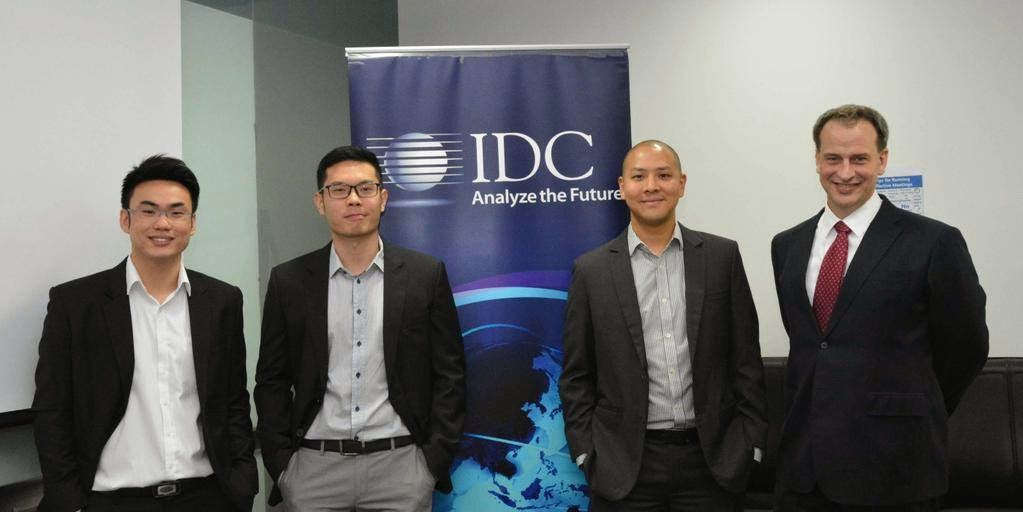 3.) The endless possibilities of wearable technology

Wearables are the new generation of devices that will be transforming the way we live and work. Most wearables are still designed with the consumer very much in mind. However, while products such as fitness bands and smartwatches are commonly available, these wearables are not widely used as there are doubts over the value it bring. Based on the number of challenges that need to overcome, IDC believes early adopters of these technologies will remain the only adopters for the time being

Among all the devices, PCs will likely be the most impacted. Commercial PC spending on PCs will likely slowdown for at least two quarters as companies adjust to the new scheme, while consumers may advance their PC purchasing in order to not pay more once GST takes effect.
trends