The reduction in fees is across the board for all port speeds ranging from 100Mbps to 10Gbps and is expected to save ISPs more than 10% of their existing monthly fees. 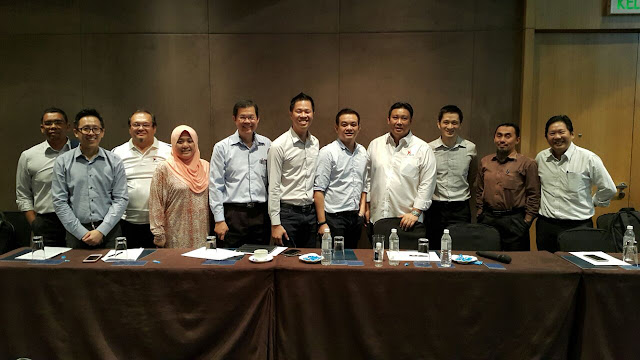