COMPUTEX 2016 is about to draw to a close, but that doesn't mean that the hype is dying down anytime soon. The leading global ICT event of the year in Asia is now on its fourth day, with new and innovative devices by global brands seek to revolutionize the current standard in the world today. Day 4 now showcases the most ground breaking gears and the hottest gaming hardware on the show floor. 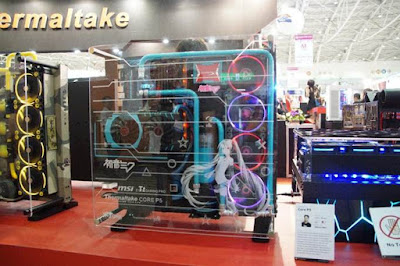 Thermaltake has once again brought its A-game with the best case modders from around the world for its annual CaseMod Invitational tournament. Thermaltake showcased the best mods for its high-end chassis equipped with custom watercooling all provided by the company. All in its booth are revolutionary gaming peripherals under the Tt eSports brand, with a wave of new products on display including the Challenger Edge gaming keyboard, the Draconem RGB illuminated mousepad and the Ventus Z portable gaming mouse among amongst others. Thermaltake also demoed its new gaming chair products as well as prototype desk chassis, which will sure to turn heads. 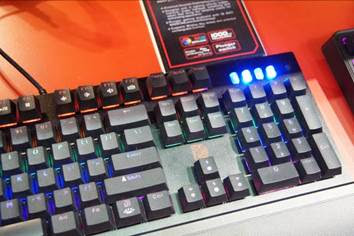 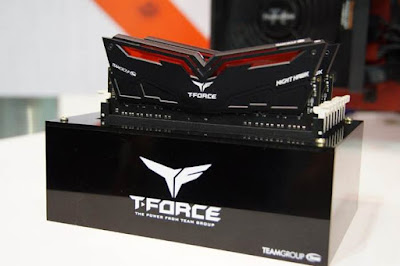 Team Group Inc., a leading company in flash memory solutions, has showcased its new line up of high-performance gear for its T-Force series, including its new series of memory modules designed for overclocking and gaming. The T-Force Xtreem memory modules showcase extremely high frequencies of up to DDR4-4266 CL 18, and the new Night Hawk, intended for gaming, show-off a new style of heatspreader. Furthermore, the display were the entire family of Team Group flash solutions for the consumers. 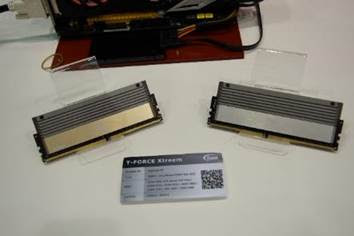 BitFenix Sets the Trend with New Case Styles and PSUs 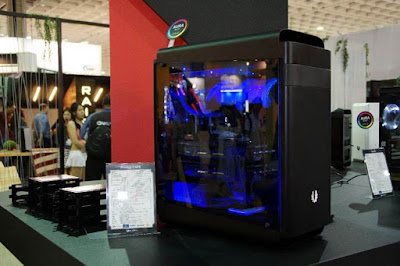 BitFenix has the habit of unveiling new gear each year, and this year’s COMPUTEX 2016 isn’t any different when it comes to case brand showcasing an array of new products including its wide range of modding tools to help users looking to style their PC cases. BitFenix now offers an entire kit of its Alchemy 2.0 cables to replace the standard modular PSU cables with its premium quality cables. Also on display is the company’s BitFenix Whisper and BitFenix Formula Bronze PSUs that feature a new case design that highlights the booth with the new debut of the BitFenix Trident, Cap and Aurora chassis. All of these gaming products feature newly integrated RGB lightning, fully modular internal bays, and full-window panels on both sides. 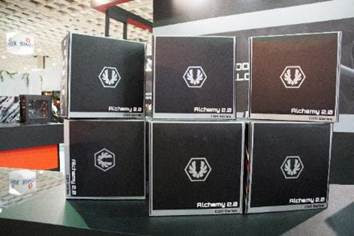 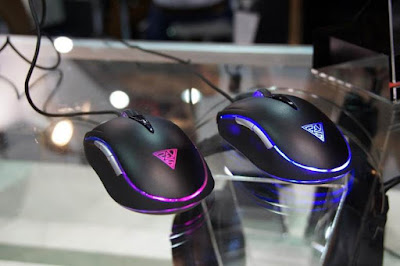 GAMDIAS, a leading gaming peripheral manufacturer, is proud to showcase its latest line up of gaming peripherals that continue its tradition of naming its products after Greek gods. On display are a wide range of new gaming headphones designed for both gaming and music. All new products support RGB lighting, as well as removable microphones for outdoor use. Sharing its booth is its parent company Kworld, which also unveiled its entire line up of gaming and music in-ear headphones designed to deliver the perfect balance of bass and vocals in fine tuning for gaming. One of the new models feature USB Type-C as its pure connector. 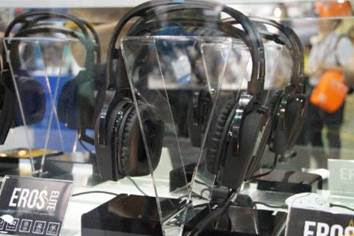 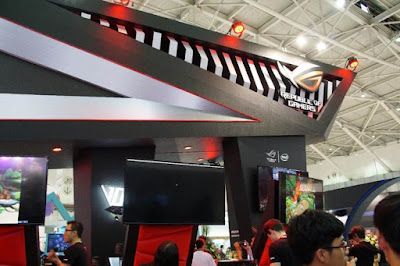 Republic of Gamers, the flagship gaming brand of ASUS, has taken center stage as it once again steals the show with its latest range of high-performance gaming products. Focusing on the Republic of Gamers division, ASUS ROG shows off its new X99 motherboards including the ROG RAMPAGE V EDITION 10 and the ROG STRIX X99, both of which support the new Broadwell-E processors from Intel. The new ASUS GX900 liquid-cooled motherboard also made its way into the limelight as it arrives with all new hardware specifications that stand above its older brother, the GX700. Amongst others, ASUS ROG also demonstrated new virtual reality experience and games via its gaming notebooks. 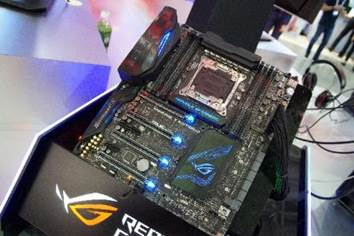