During the keynote, Julia Liuson, Corporate VP, Microsoft, said that the core vision for Visual Studio over the past few years is to support developers in building applications for all platforms.

There are 1,700 people contributed to the development of Visual Studio as a product. 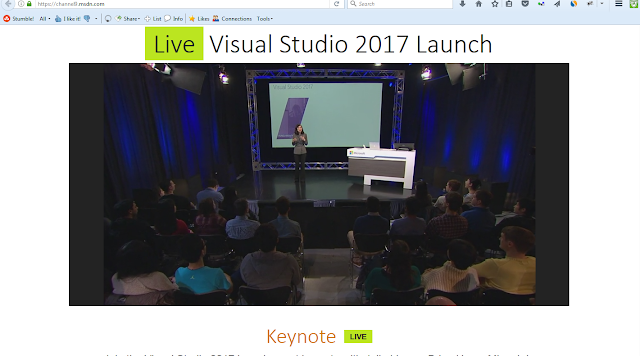 The latest four (4) Key areas of focus of Visual Studio are: 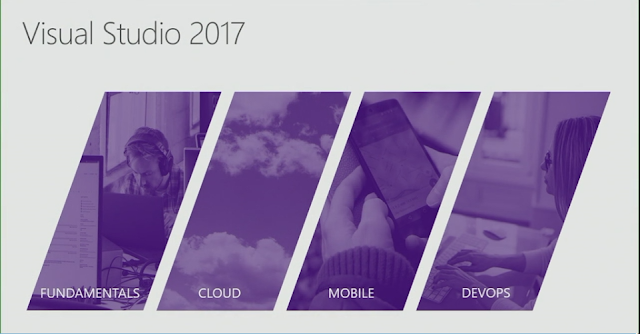 Huawei is a Microsoft company compares to Oracle who is a Java company. 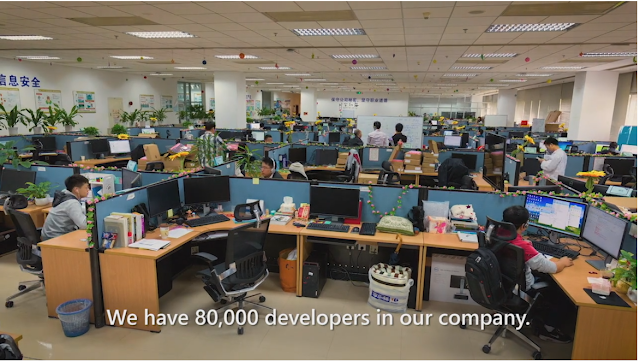 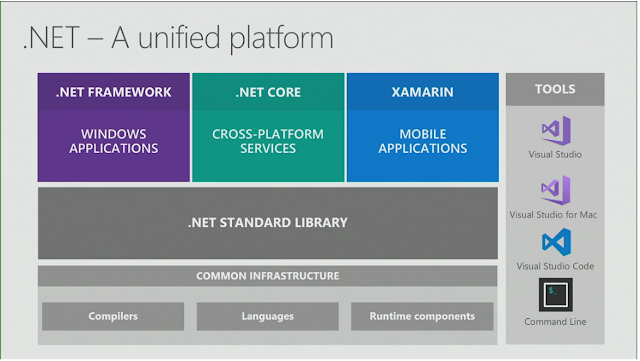 Live Unit Testing is a capability in the Visual Studio 2017 Enterprise edition that displays unit test results and code coverage live in the editor. It supports MSTest, xUnit, and Nunit for C# and VB projects targeting .NET Framework.

Part of the Coding Convention Configuration and Enforcement feature - as soon as the configuration and enforcement are set as rules - whilst coding, suggestions will pop-up pertaining to the rules whenever matching situation arises - for instance, the choice between usage of “var” or explicit types.

This is helpful for team whereby all members get to program codes in a standardized format determined by the team leader.

IDE would come with automated code refactoring, in VS 2017, one of the feature is to simplify null-checks and throw-expressions using null-coalescing operator.

You can now use C# to write cross-platform codes.

This contains the 1.0 final release of the new MSBuild based .NET Core Tools. Using Visual Studio 2017, you can create .NET Standard libraries, .NET Core apps/libraries and ASP.NET web projects that use the new csproj format.

The tools are supported on Windows, macOS and Linux. You can use them at the command-line, with VS Code or as part of Visual Studio 2017.

Get started, check out the following video.

Microsoft acquired Xamarin in 2016 and it was made available to Visual Studio 2015 since then.

Xamarin 4.3 is included in Visual Studio 2017. In addition to bug fixes, this release adds support for tvOS, improves the iOS Assets Catalog support, improves the XML editing experience, and adds selectors for SSL/TLS and HttpClient implementations when creating iOS apps

It is a web site which serves as a mission control for mobile apps - also considered to be part of the DevOps ecosystem.

For example, you can use it to launch IOS simulator from Windows.

Other features include automating testing on simulated and real mobile devices hosted at the data center.

It targets developers who are developing mobile apps using tools other than Xamarin and Visual Studio 2017. 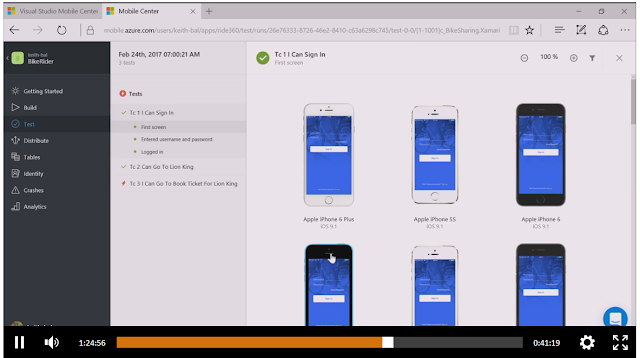 In a nutshell, Redgate Data Tools are a set of tools to support DevOps for database. 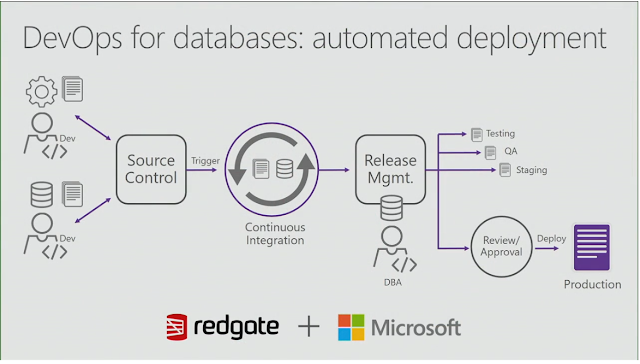 DevOps consists of a set of practices that help developers improve development process so that the end product provides a better value for the users.

The key pillars of DevOps are:

I.) Continuous delivery - the center piece of DevOps
II.) Automation

Nonetheless, DevOps faces challenges when it comes to real mission critical products and for a large development team which are usually still quite waterfall model based.

The key component of DevOps offering by Microsoft is the Team foundation server (TFS), which comes in two choices:

Using Visual Studio 2017, one could go from zero to DevOps in 10 minutes. 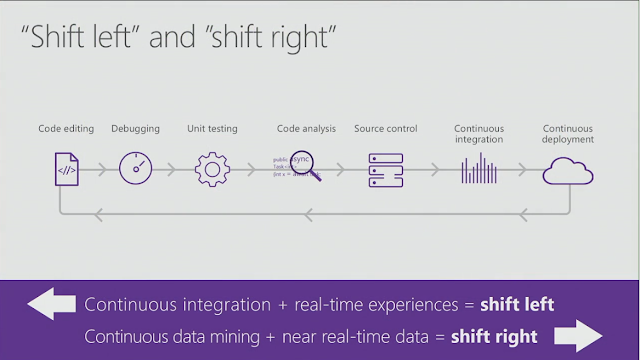 DevOps allows one to easily shift-left and shift-right on ad-hoc basis, instead of going in a cycle - for instance, one doesn't need to wait for deployment before going back to debugging, just jump right into it.

Thanks for reading - all the best to you in your coding using Visual Studio 2017 !!! 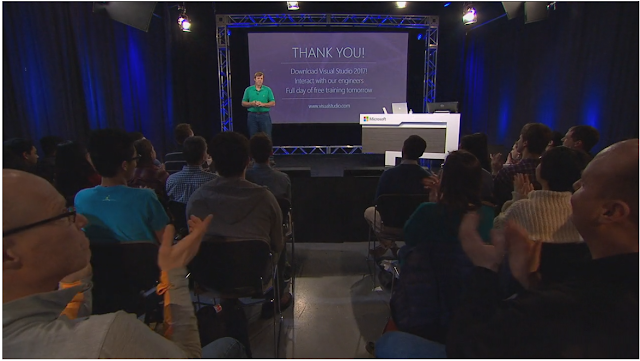