Of the industrial companies that participated in the IT Security Risks Survey, every fourth has faced a variety of cyberattacks. Worryingly, one of the fastest growing types of threat among the multitude targeting industrial organizations in 2017 was targeted attacks. To make factory floors more secure in 2018, it’s critical to eliminate targeted attacks from cybersecurity blind spots, warns Kaspersky Lab. 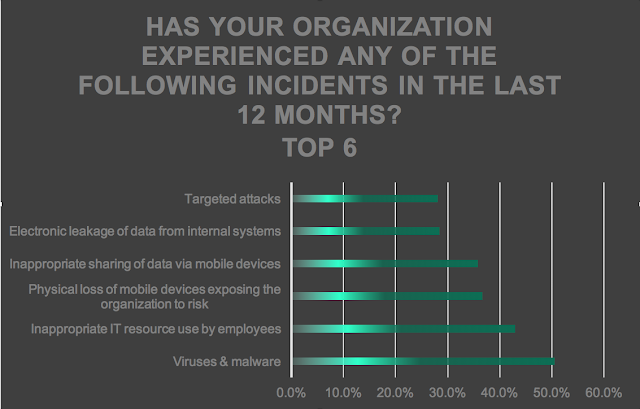 Due to the steady increase in complexity and number of attacks on the industrial market, the consequences of ignoring cybersecurity issues could now be disastrous. 28% of the 962 industrial companies surveyed have faced targeted attacks in the last 12 months. That’s 8 p.p. more than last year, when only 20% of the industrial market experienced targeted attacks. This confirms the predictions of Kaspersky ICS CERT experts about the emergence of specific malware targeting vulnerabilities in industrial automation components in 2018. The fact that the most dangerous incident type has grown by more than a third strongly suggests that cybercriminal groups are paying much closer attention to the industrial sector.

ASUS ZenFone 4 Max is a smartphone designed to go the distance and accompany you on all of life’s adventures. Its high capacity 4100mAh battery with advanced power management and dual cameras keeps up with your active lifestyle and is always at the ready to capture extraordinary moments. The phone was first introduced to the market on Oct 17, 2017. 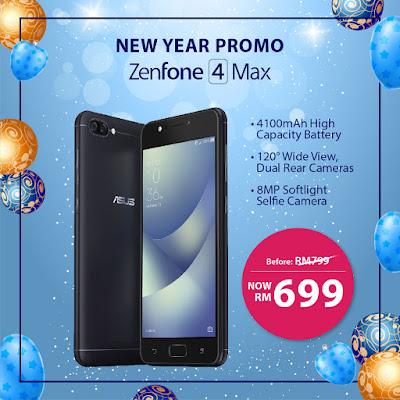 As we shift to 2018, questions still exist regarding the politics and possibility of a hacked democracy, but one thing is abundantly clear—2017 saw several large-scale cyberattacks including WannaCry, NotPetya, and BadRabbit demonstrating that ransomware is not going anywhere. To better understand the evolving attack landscape, the Carbon Black Threat Analysis Unit (TAU) launched an investigation into the current state of ransomware, malware, and non-malware attacks and found that ransomware is now estimated to be a $5 billion crime.

Other key findings include –

At its recently concluded its annual AI event, Microsoft highlighted the progress it is making towards its vision of making artificial intelligence available to everyone and infusing AI into the products and services people use every day.

Numerous updates to Cortana, Bing and Office 365 were shared as well as a new partnership between Reddit and Bing. Key announcements at the AI event include:

Highlights of the 2018 ThinkPad T, X and L portfolio include:

“Two severe vulnerabilities have been discovered in Intel chips, both of which could enable attackers to seize sensitive information from apps by accessing the core memory. The first vulnerability, Meltdown can effectively remove the barrier between user applications and the sensitive parts of the operating system. The second vulnerability, Spectre, also found in AMD and ARM chips can trick vulnerable applications into leaking their memory contents.

“Applications installed on a device generally run on ‘user mode’, away from the more sensitive parts of the operating system. If an app needs access to a sensitive area, for example the underlying disc, network or processing unit, it needs to ask permission to use ‘protected mode’. In Meltdown’s case, an attacker could access protected mode and the core memory without requiring permission, effectively removing the barrier – and enabling them to potentially steal data from the memory of running apps, such as data from password managers, browsers, emails, and photos and documents.

“As they are hardware bugs, patching is a significant job. Patches against Meltdown have been issued for Linux, Windows and OS X, and work is underway to strengthen software against future exploitation of Spectre. Intel has a tool you can use to check if your system is vulnerable to the bugs and Google has published further information here. It is vital that users install any available patches without delay. It will take time for attackers to figure out how to exploit the vulnerabilities – providing a small but critical window for protection.”

AccuWeather Go™ provides the next level of personalized weather innovation for travelers to keep them informed and safe on the road. AccuWeather invites you to get a first-look at this industry-leading smart weather technology at the 2018 Consumer Electronics Show in Las Vegas, NV.

AccuWeather's multi-point API seamlessly integrates patented AccuWeather MinuteCast® Minute-by-Minute hyper-local forecast data with navigation services based on a user's specific route, at every point and time along the way. It gives users increased situational awareness when weather -- and the severity and duration of that weather -- will impact their journey - down to the minute and exact GPS location.

To stay ahead of the weather, users will rely on AccuWeather Go for the most accurate local weather information and real-time updates customized to their route, exclusively from AccuWeather.

For interviews and previews before or at CES 2018, contact AccuWeather Public Relations Manager Justin Roberti: 814.235.8756 or Roberti@AccuWeather.com

Well-known in the IT industry with more than 25 years of Senior Sales Leadership experience, Dickson Woo will be leading the Sales organisation to achieve business goals and drive expansion of transformational platform based business.

McAfee, one of the largest pure-play cybersecurity companies, has revealed findings from its survey, New Security Priorities in An Increasingly Connected World, showing that despite awareness of the need for cybersecurity, many consumers are not taking proactive steps to keep their personal information protected from identity theft.

Key findings from the survey include:
Infographic.


The transfer covers employees, assets and liabilities, distributors and contracts under the general insurance business. David Fike, formerly President of General Insurance of ZIMB has been appointed the Chief Executive Officer (CEO) of ZGIMB.

To reflect the new structure and scope of the company as well as to ensure clarity to its customers, ZIMB has been renamed to Zurich Life Insurance Malaysia Berhad (ZLIMB) with Philip Smith remaining as its CEO. There is no impact on benefits and provisions under existing ZIMB life insurance policies as a result of the name change.

OPPO’s brand new Flagship Store opened its doors in Shanghai with an innovative "humanistic design concept". The store aims to create a space that’s “fun, friendly and relaxed” for customers to explore, and symbolizes the elevation of the brand to a new level. 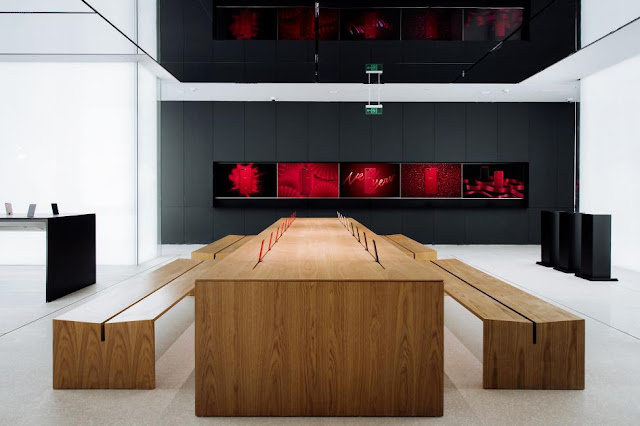 Except for the product display area, 60% of the space is for customers to explore and mingle with friends. The “big stones” randomly placed in-store are particularly attractive resting areas. Customers can communicate with others; take photos and experience products around them casually, free from restraint and boundaries. Six light-emitting bars provide gentle light from all angles, allowing for clear and natural photos while a mirrored ceiling brings amazing light effect that creates a dreamy yet real space. These seemingly casual designs bring customers into a place where they can enjoy themselves. 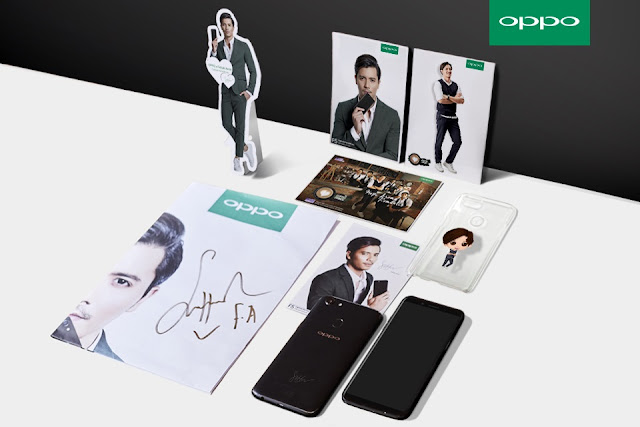 Bearing 20MP for the front camera, paired with f/2.0 aperture and the A.I. Beauty Recognition Technology.

AOMEI Backupper Network (abNetwork) finally released today. abNetwork is a specially designed software application to manage remote backup for large number of PCs and Servers with local LAN. It takes effective way to centrally manage backup tasks for all PCs and Servers in local net instead of backing up each PC and Server one by one, so that to simplify IT admin routine and protect crucial business data with minimum cost & time. This tool is also included in our latest AOMEI Backupper V4.5 Beta. We welcome you to join the beta test and give your feedback.