Carbon Black : Cryptocurrency thefts made up $1.1 billion in the last six months

Bitcoin. Etherum. Light Coin. What were once buzzwords a decade ago are now recognized as the U.S. dollar and the Euro. Cryptocurrency has increasingly gained attention from across the globe, including cybercriminals who want to exploit it for illicit gain and make a quick buck. In their latest report, Carbon Black’s Threat Analyst Unit (TAU) found a total of $1.1 billion in cryptocurrency-related thefts during the past six months. For as low as $1.04, thieves can purchase malware on the dark web to gain access to endpoints and subsequently drain the target’s cryptocurrency wallet. This report outlines how cryptocurrency malware is being sold and bought in a burgeoning economy designed to pilfer some of the most popular cryptocurrencies on the market.


Some key findings include –
Read the full report. 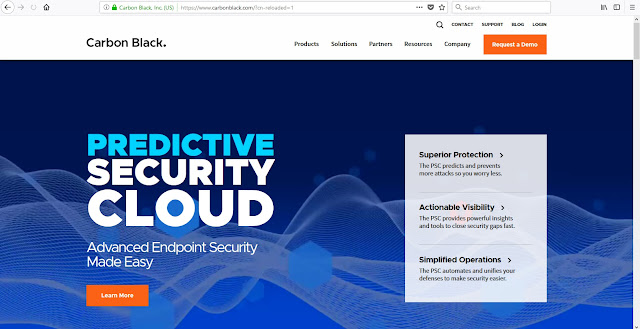