on June 16, 2018
EO.Trade is currently conducting ICO (initial coin offering) and in doing that, they also share the strategy on how they build the app to cater for high performance.

By the way, please also consider acquiring the EO coins with up to 30% discount (limited time). 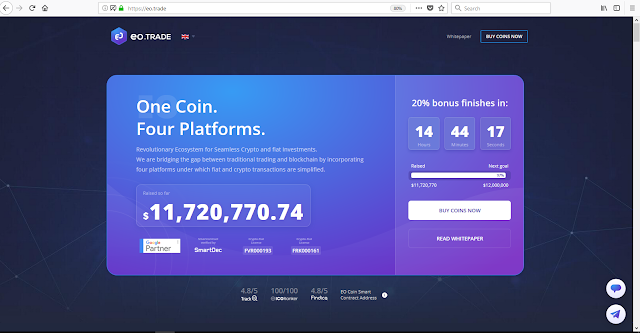