How To Join the Call for Code
References: 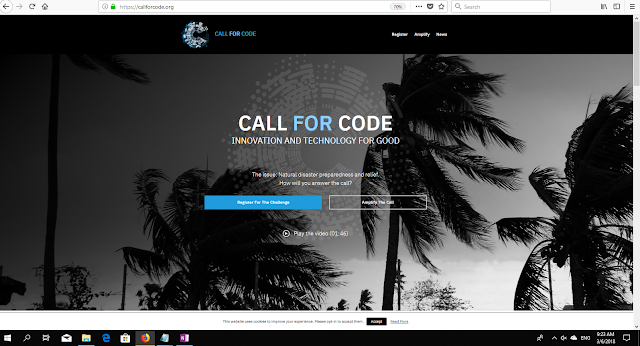