This event is also supported by the Make It Right Movement powered by Brickfields Asia College. 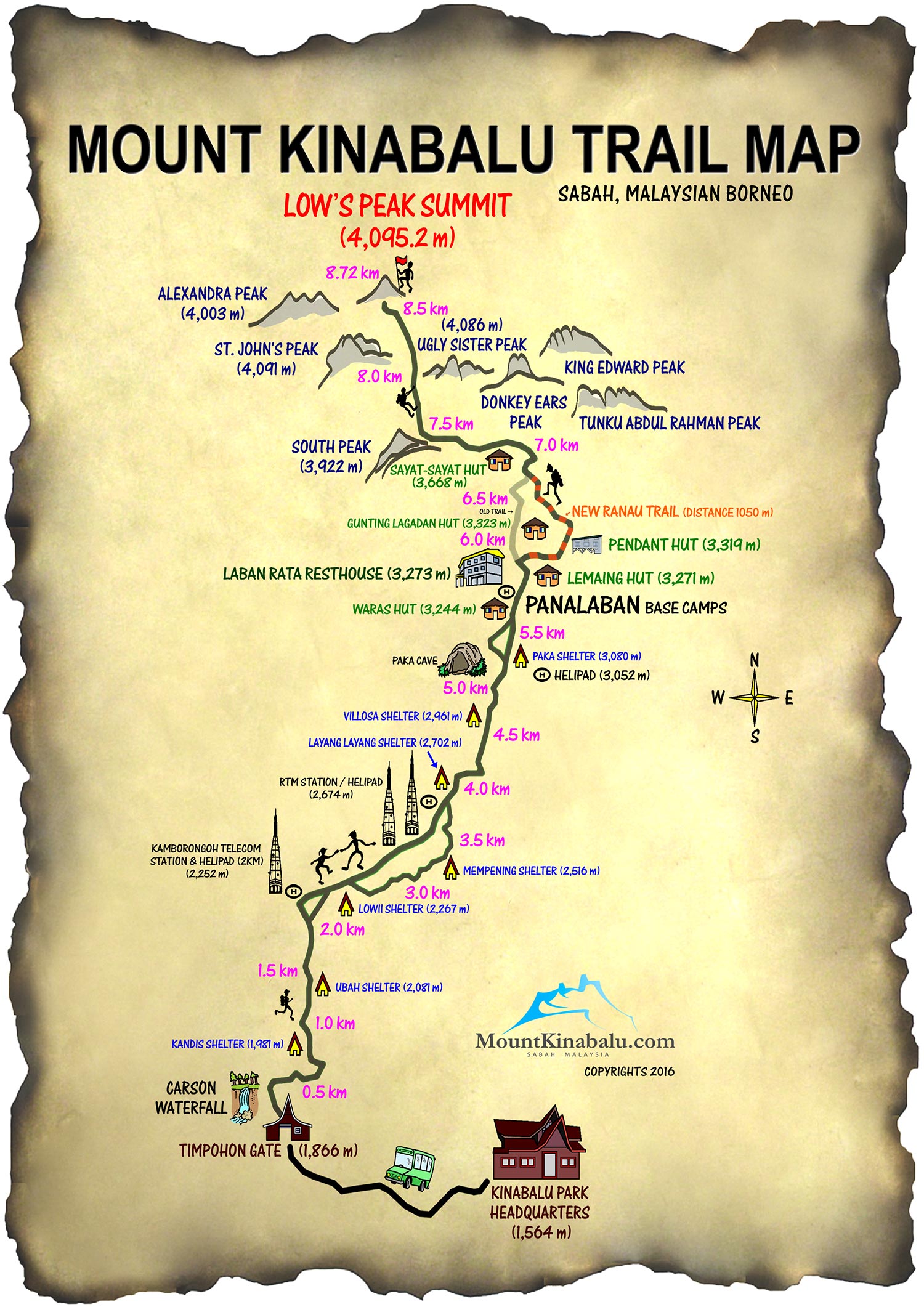 Editor's comments :
To join raising this awareness, here are some photos from my journey of climbing the Mount Kinabalu, Sabah, Malaysia.