Jack Ma and His Version of Alibaba 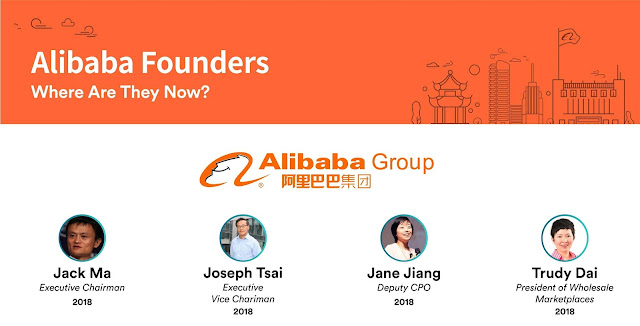