on October 20, 2018
For IT News Week 3 of Oct 2018 - Disk 1, take note that the Epson EcoTank Monochrome printer series are able to rival laser printers.

For this week / last week, here are / were the biggest news:
Oct 19, 2018 - Dell Unveils New Inspiron Laptops and 2-in-1s for Power Seeking and Content-Loving Users

Dell has announced today a new suite of innovative devices that elevate the computing experience for the everyday consumer, mobile professional and fast-paced small business owner. The enhanced Inspiron laptops and 2-in-1s were built with a combination of beautiful designs, superior materials and top performance dedicated to deliver a device for every function and user. 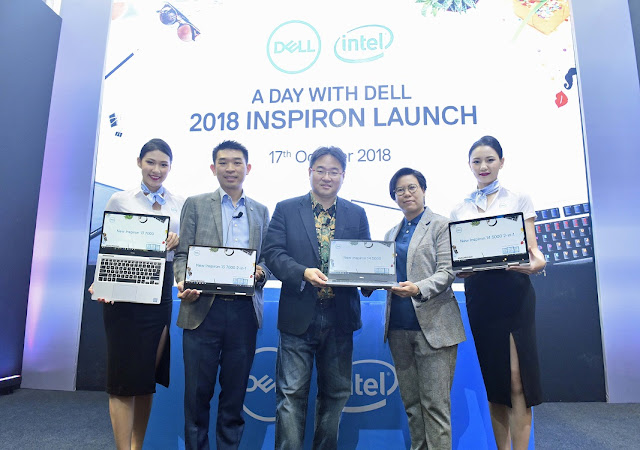 
Designed for Work, Entertain, Create and Game – that a typical person would encounter in their daily life at work and play -

The new Inspiron 13 7000 2-in-1 (7386) delivers sophistication with a cool brushed aluminum exterior with a smooth feel and sleek design. The 13-inch device leverages premium features, including Intel 8th Generation U Series processors, optional 4K UHD screens, and a thermal flow to move hot air out through hidden vents, providing top performance and a comfortable experience during extended computing sessions.

This new offering caters for:
Get started by downloading a free trial of ADAudit Plus at http://ow.ly/RLsRy

Star Residences, the city’s newest benchmark for luxury living, celebrated the project’s topping up ceremony on its 58th floor, here, today giving invited stakeholders a sneak peek into the stunning views that it affords.


Star Residences is part of Star Development project of a mixed development of residential and retail units comprising Star Residences, a 57-storey tower and two 58-storey towers, including the Ascott Star KLCC Kuala Lumpur, and Star Boulevard, Star Walk of Fame, five blocks of six-storey units for retail, food and beverage, and entertainment.

The four-acre (1.62ha) development is located on Jalan Yap Kwan Seng in the KLCC Central Business District of Kuala Lumpur with a gross development value of RM3billion.

At their annual MPOWER Cybersecurity Summit in Las Vegas, device-to-cloud cybersecurity company McAfee announced the expansion of their MVISION product portfolio, a first-of-its-kind suite that allows customers to deploy security on their terms as they move to the cloud.

Just hours after pre-order commenced for the HUAWEI Mate 20 Series today, the HUAWEI Mate 20 Pro has sold out on HUAWEI Online Shop and on LAZADA. Demand for the highly anticipated smartphone series of 2018 after its debut has been overwhelming with unusually high traffic recorded on the pre order sites. Only the 3ex online site was left with very limited stocks available for pre order. 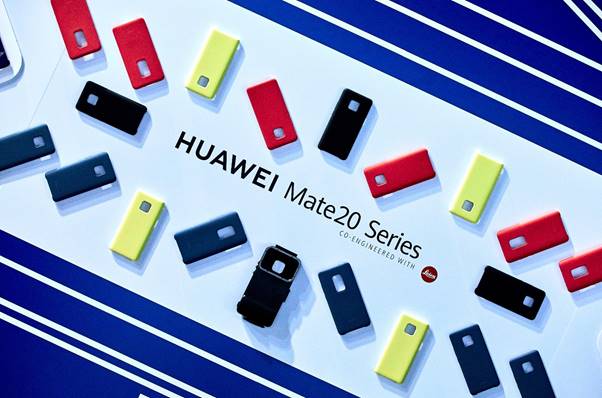 A tech leader and leading the smartphone industry with numerous breakthroughs, HUAWEI is setting a benchmark for smartphones with its many “world’s firsts”. The latest HUAWEI Mate 20 Series is the first to be powered by the world’s first 7nm Mobile Artificial Intelligence (AI) chipset Kirin 980. The smartphones feature a powerful On-Device AI and premium user experience with cutting-edge smartphone innovations, including the revolutionary Dual-NPU. It also comes with Leica Triple Camera with Leica Ultra Wide Angle Lens, AI-enhanced filmmaking features, HUAWEI SuperCharge supporting high-speed charging of up to 40W, Wireless Reverse Charging, as well as the Android P-based EMUI 9.0……

This means that one can actually clone an image of a personal PC which runs on either Windows 10/8.1/8/7 into a USB drive and boot it up at other PC - an option to use other hardware to boot up your personal PC cloned image.

This is a good tool for tech people who travel frequently and has the requirement to bring two laptops - one for active usage, the other for backup purposes. Using the Windows to USB feature, one could just clone the active laptop image into a USB drive and use other PC to boot up the image when the active laptop fails. 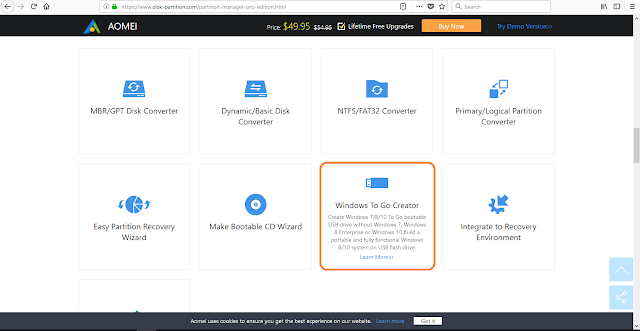 Windows 10 Enterprise Edition provides similar feature known as Windows To Go which can only be operated using command-line interface which is not user friendly - whereas AOMEI Windows to USB feature provides an alternative to clone image of non-enterprise version of Windows 10/8.1/8/7 and the feature can be operated via graphical user interface (GUI).

Designed for users who want an unobtrusive camera that can be carried at all times, the new models are packaged in the world’s smallest body and offer a truly versatile zoom range from 24mm1 at the wide end up to 720mm1 super-telephoto. In addition to stunning 4K2 movie footage, at the heart of both models sits the powerful BIONZ X image processing engine combined with a front-end LSI that delivers high-speed continuous shooting at up to 10 fps with a buffer limit of up to 155 images. Furthermore, these new models present a fast AF speed of 0.09 seconds. Some newly added features are Eye AF, Touch Focus/Touch Shutter function, and location data acquisition via Bluetooth®.

Following the news announcement on the arrival of HUAWEI MateBook X Pro, HUAWEI confirms today that they will not only bring one series of notebook in Malaysia, but two – featuring the brand new HUAWEI MateBook D in 14-inches.

The HUAWEI MateBook D will feature an 81% screen-to-body ratio with 5.2mm bezel only to maximize content views. In addition, fingerprint login has already been popularized into notebooks too. Users are able to log in via the one-touch-power-on feature, which helps to save a lot of time, instead of keying passwords multiple times, especially for those who often forget their passwords. 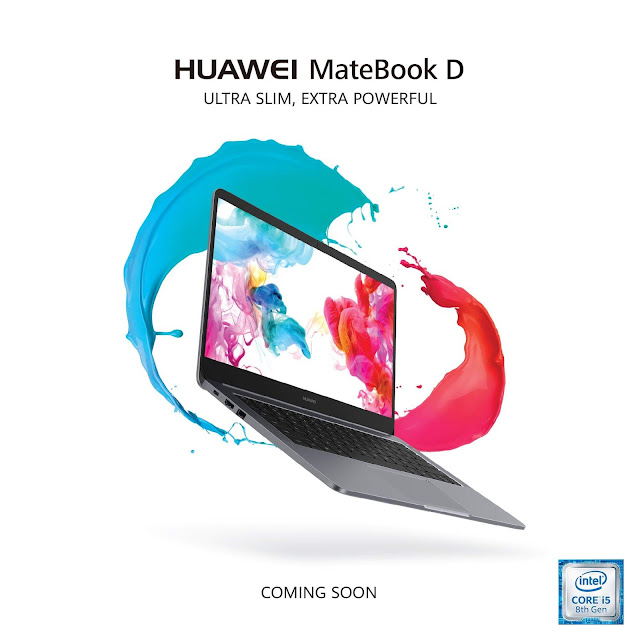 The HUAWEI MateBook D may be the best companion for tertiary students as it comprises a larger battery capacity at 57.4WHr, which can help students to play 12 hours of video playback, 13 hours of assignment work and 12 hours of web browsing. This notebook also supports USB-type C for quick charging.