Kaltura,has just released the findings of its annual State of Video in the Enterprise survey. Conducted with more than 650 organisations across the world, the international survey is aimed at exploring how enterprises are using video today, and the impact of video on organisations.

The fifth iteration of the survey has found the use of video to have increased across every department within an organisation, giving rise to a vast range of use cases, both internal and external. Overall enthusiasm for video technology remains high among respondents, with adoption spearheaded by large companies that are turning to video solutions to solve multiple challenges.

Key findings of the survey include:

Asia Pacific is the world's largest market for video, boosted by rapid digitalisation that has led to the creation of a technological-first audience. Video adoption within enterprises are expected to be driven by continued efforts of business and IT leaders to meet the needs of today's digitally attuned audience. With video increasingly perceived as a critical new data type, employers would do well to leverage video across multiple areas in their organisations to elicit optimal outcomes. 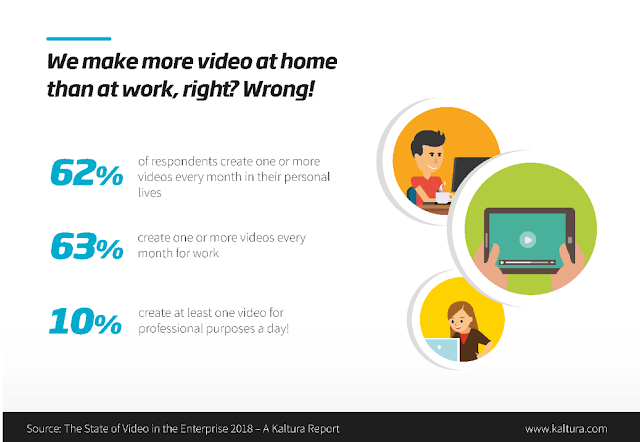