McAfee today released its Quarterly Threats Report: December 2018. The report examined the evolution of cyber threats in Q3 2018, finding an average of 480 new threats per minute and a sharp increase in malware targeting IoT devices – new IoT device malware grew 73% in Q3 and total IoT malware was up 203% in last four quarters.

McAfee has increasingly observed conversations in hacker forums around the following topics: 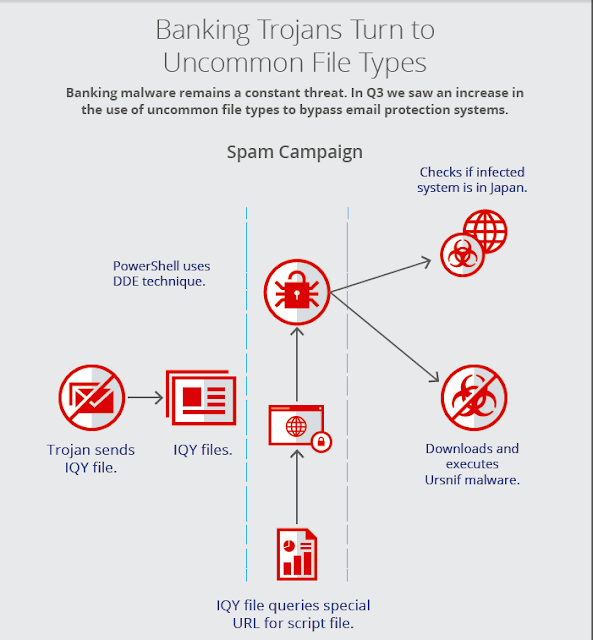