McAfee : 550% Increase in Consumer Security Risks Connected to Fake and Malicious Apps in 2018

It has been a volatile year, with a constant stream of massive cyberattacks and companies like Facebook being called into question about their approach to our data and privacy. McAfee’s Mobile Threat Report reveals that whilst 2018 was the year of mobile malware, 2019 is shaping up to be the year of everywhere malware.

It is more important than ever that the entire ecosystem works together to protect consumers around the world and deliver peace of mind. 2019’s partnership highlights include:
As cybercriminals are looking for ways to maximise their income and shift tactics in response to changes in the market, the Mobile Threat Report also reveals: 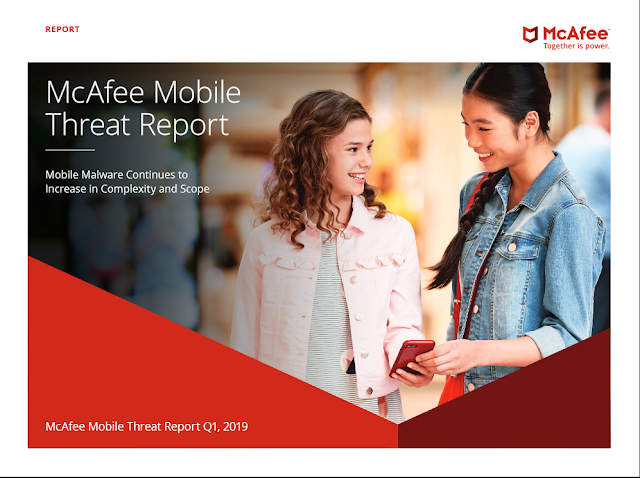