Malaysians ushered the nation’s 60th year of independence on the heels of a record haul surpassing 145 gold medals at the Malaysia's best-ever finish in the history of the SEA Games. To add to the jubilation, HUAWEI Malaysia will be offering to its Malaysian customers an instant rebate for their next purchase of a HUAWEI P10 Plus or a HUAWEI Mate 9 Pro. HUAWEI Malaysia fans can immediately redeem a RM300 rebate on their next purchase of both smartphones at all HUAWEI Experience Stores and HUAWEI Display Zones from the 1st to the 30th of September, 2017.

It’s a great time to be Malaysian. 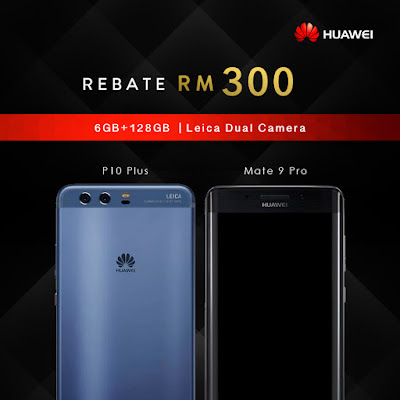 Vertiv, formerly Emerson Network Power, expects more implementations of edge computing initiatives within the next three to five years in Asia as businesses in this region continue to gain more knowledge about the benefits of edge computing. In an effort to determine the scope of understanding of edge computing among Asian firms and to gather insights into their needs, Vertiv recently conducted a regional survey that covered 200 respondents from among its customers and partners.

Key findings of the survey include:

Some edge computing projects have also begun in Asia Pacific. These include a modernization effort of a global automotive company headquartered in Malaysia; maintaining a communication network for a fitness studio in Australia; and a network future-proofing project of a telecommunications operator in New Zealand.

Kaspersky Lab researchers have discovered a new modification of the well-known mobile banking Trojan Faketoken, which has been developed and is now able to steal credentials from popular taxi applications.

The mobile app market is growing, and offering more and more services that store confidential financial data, including taxi services and ride-sharing apps that require the user’s bank card information. Being installed on millions of Android devices worldwide has made these apps attractive targets for cybercriminals, who have significantly extended the functionality of mobile banking malware.

The new version of Faketoken performs live tracking of apps and, when the user runs a specified app, overlays this with its phishing window to steal the bank card details of the victim. The Trojan has an identical interface, with the same color schemes and logos, which creates an instant and completely invisible overlay. Based on the results of Kaspersky Lab’s research, the criminals are targeting the most popular international taxi and ride-sharing services with this malware.

To protect yourself against the Faketoken Trojan and other Android malware threats, Kaspersky Lab strongly recommends that users do not install apps from unknown sources and use a reliable security solution, such as Kaspersky Mobile Antivirus: Web Security & Applock, on their device.

Through the combination of Carbon Black’s Collective Defense Cloud and VMware AppDefense, mutual customers benefit from:


The current IA membership comprises about 50 odd members, who are largely made up of Internet Service Provider (ISP) corporations and businesses. President of IA, Chan Kee Siak - reappointed to serve IA for another 2 years, says, “Due to the increasing dependence of the country’s economy and business social connectivity on the Internet - IA is growing in relevance as local cloud providers and Internet players need a strong representation to the marketplace. IA welcomes this encouraging trend and concurrently targets to double our membership to 100 members by the end of 2017.”

IA membership fees is at RM3,000 per annum and is opened to all Set-Ups, Startups, SMEs and companies which provide any kind of Internet-related business or service in Malaysia.

IA recently held its Annual General Meeting on Friday, 18 August 2017 and new general committee members who represent a wide variety of interests were appointed to serve on the IA committee as two-term office bearers. The newly elected members of the IA Committee are:
Ordinary Committee Members are:
New elected Honorary Auditors of 2017-2018:

The platform automates provisioning, managing and monitoring for the software-defined data centre, providing a faster time to market and pay-as-you-go economics. 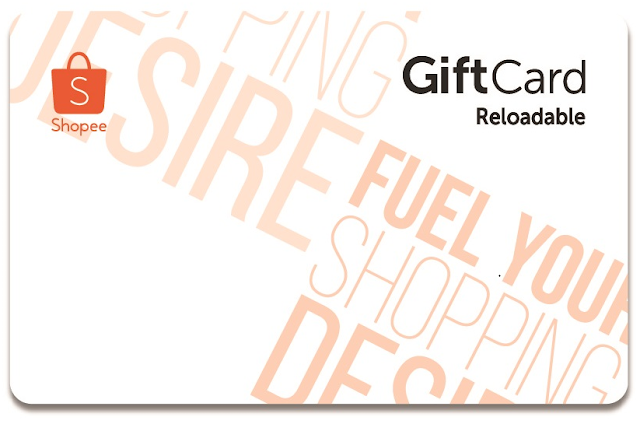 In commemorating the 2017 Formula 1 PETRONAS Malaysia Grand Prix final edition in Sepang this 29 September to 1 October, the official F1 merchandise will also be sold at a discount exclusively on Shopee closer to the race date.


Industry on notice, challenging any vendor to submit their solution to a network torture test.”

Results validated the solution’s ability to maintain peak network and application performance and availability through a series of real-world WAN transport congestion, brownout and blackout scenarios.

AJ Biologics Malaysia (AJB), Malaysia’s first vaccine formulation facility with fill and finish capabilities, announced a collaboration agreement with the Government of Kybher Pakhtunkwa (KP), Pakistan, to help manage and contain the current dengue outbreak within the North Western Pakistani province. The agreement will see the establishment of a Malaysian Dengue Advisory Board to support the KP government.


Through the collaboration, AJ Biologics will provide the coordination of technical assistance to develop a programme that focuses on containment, education, treatment protocols and training to combat the dengue outbreak. This is a critical effort in addressing the current dengue outbreak in the region which has recorded more than 1,000 cases and killed five people in the past ten days.

Cloudera today announced the appointment of Tech Data, one of the world’s largest wholesale distributors of technology products, services, and solutions, as their first ASEAN distributor to deliver an integrated solution suite for big data analytics and machine learning. Together, they are now delivering turnkey Smart City and IoT solutions for data center, cloud, analytics, security, and mobility service providers.

The hallmark of a Smart City is the ability to gather data from multiple sources and convert it into actionable insights for the efficient and sustainable management of the city, as indicated by Price WaterhouseCoopers. In this environment, the importance of data security cannot be underestimated and needs to be made a priority from the outset. Serving this need, Tech Data’s ready-to-use solution, built on Cloudera, provides a holistic and secure open source platform that enables high-performance, usability, and cost-efficiency.

“The accuracy of data and integrity of processes are critical to the success of Smart City initiatives. Through this partnership, we are now able to extend our reach to help Tech Data deliver an integrated solution to an expanded network of partners in the ASEAN region. End-users will now be able to easily manage and access their data and drive deeper insights for intelligent decision making,” said Mark Micallef, vice president, Asia Pacific and Japan at Cloudera.

iPay88 Sdn Bhd, an NTT Data company – Malaysia’s leading online payment gateway provider in Asia, announces that it will be the Premier Payment Gateway Partner for the country’s annual #MYCYBERSALE.

#MYCYBERSALE 2017 is Malaysia’s 4th annual online sale – the biggest one to be held yet, in a round-the-clock marathon event from the 9th to 13th October 2017.

Themed Catalyzing Micro Enterprises and Global Trade, #MYCYBERSALE 2017 is returning with a larger magnitude and scale with at least 1,000 participating eTailers and merchants.

Executive Director of iPay88, Chan Kok Long shares, “This five-day sale event will be another record breaking year for online sales with the target of RM300 million set out by The National ICT Association ‘PIKOM’ – which is the main organizer of this virtual sale this year.” Chan is also the Councillor and eCommerce Malaysia Deputy Chair for PIKOM.